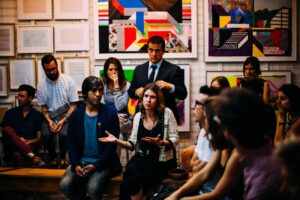 Once upon a time there was a woman (not me this time) who did not anticipate the impact of an idea she devised. She came up with a game: She would select players who will try to justify a given political statement, one with which they may wholeheartedly disagree. The person who speaks most convincingly (in favor of the statement they don’t truly support) wins. In the first few minutes, a couple of individuals tried to participate, and by the third participant the game backfired. When the third participant became upset (rightly so) and vocalized not only their discomfort but a total disagreement with the nature of the game (because the statement was highly political), others chimed in, threatening to leave the group.

It is important to know that most people in the group knew each other and valued each other’s opinion. There were a few new players in this game.

I was in the room.

I witnessed the clear disagreement in the room.

An hour earlier as part of my Positive Intelligence practice I was listening to a recording focusing on the importance of being present in the moment. Not thinking of the past or the future, but rather developing a laser focus attention to the here and now. My mind was charged up in what we refer to as PQ. Good decisions come out of being in this state.

It helped me. I was not operating from my survival brain region (parts of left brain, limbic system, brainstem). My battery in the Sage brain (empathy circuitry region of the brain, middle prefrontal cortex, parts of right brain), was fully charged.

It helped me to not get sucked into the emotions (justified as they were). As a leader, I had a laser focus in keeping the group together, working out the differences and overcoming the difficulty of the moment.

In Positive Intelligence, judging is known as the universal saboteur.  It comes from a place of negative emotions, fear and anger. It is a mindset that originates in the survival part of our brain. We all have that saboteur.

What emerged for me was discernment: thoughts and emotions coming from a place of love, respect and curiosity. I knew that the woman did not intend to create havoc, her intentions were pure. I could also feel the anguish that the other participants felt and their unwillingness to play the game, with which I agreed.

One of the sage powers we are all capable of (if we are operating from the sage part of our brain) is empathy. Empathy toward everyone in the group. No one in this group had ill intention.

And that was what I spoke about- bringing the group back into harmony and away from being torn apart. What I rediscovered was the gift in a conflict (yes, yes!). And what an incredible platform to practice that concept—with a group of caring individuals. If we cannot overcome disagreement within groups and teams we belong to, how could we ever be able to do it when in conflict with non-likeminded individuals?

In this case I found two gifts. The ability to intercept my own saboteurs and add calmness to the situation was the first gift. The second was witnessing the group’s verbal communication and the interaction with each other for the reminder of the meeting. A conflict can be constructive when all the parties feel good about arriving to a resolution after a disagreement, yet they remain committed to the mission and the function of the group. A win-win strategy as Stephen Covey describes in his book The Seven Habits of a Highly Effective People. What I witnessed made me proud that I not only participate in such a group but serve in a leadership role for it.

Do you use judgement often? Do you arrive at opinions out of anger, fear, pre-conceived notions and ideas?

As always, I welcome your thoughts! 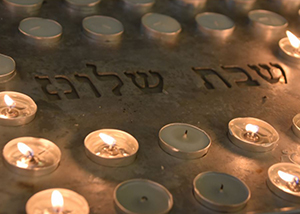 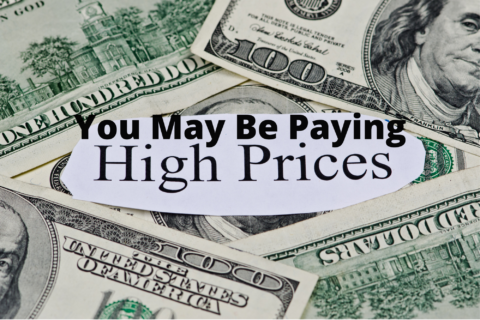 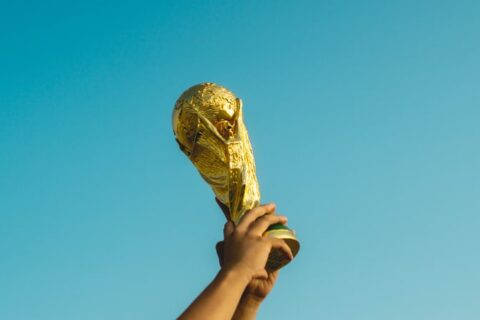 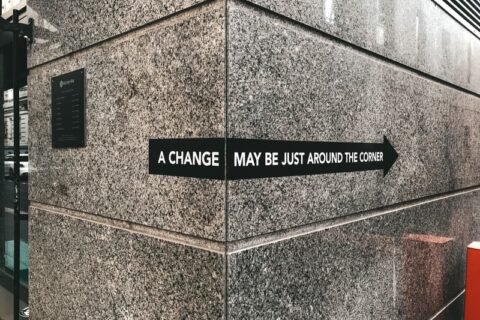 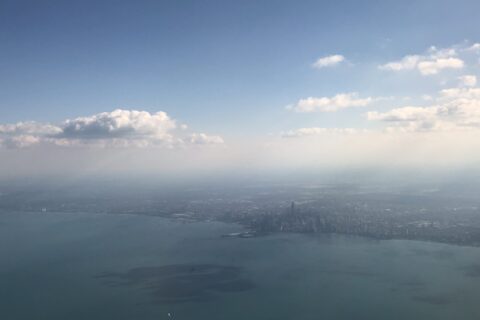 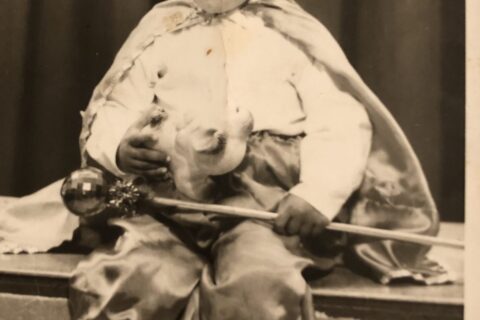 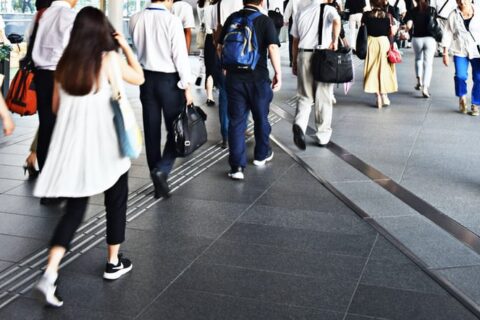 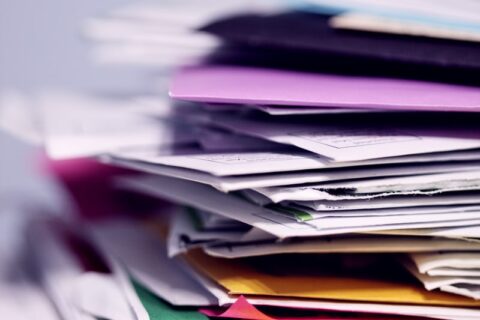 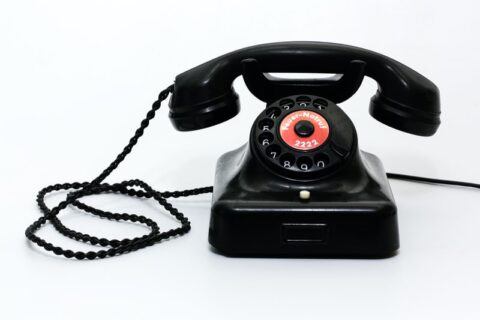 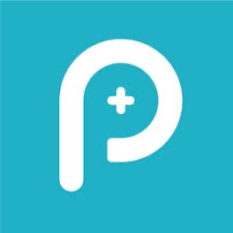 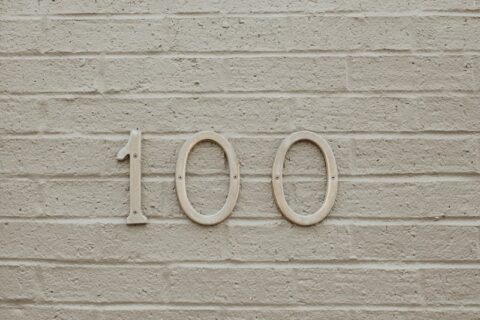 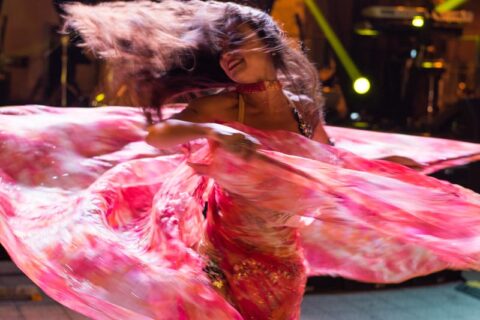